• Kristopher Adams has been appointed Director of the Northwest Arkansas Technology Summit by the Greater Bentonville Area Chamber of Commerce. Adams comes to the chamber after a career in nonprofit organizations. He holds a master’s degree in strategic communication from Arkansas State University in Jonesboro, a master’s degree in theology from Union Presbyterian Seminary in Richmond, Va., and an undergraduate degree in religion from Liberty. University in Lynchburg, Virginia.

• Ron Martindale has been appointed head of commercial loans for the Rogers branch of United Federal Credit Union. Martindale has worked at United since 2019 and was previously a mortgage adviser. He attended California State University, Fullerton, where he studied business administration.

• Chris Blair has been appointed Executive Director of Northwest Health’s Siloam Springs Regional Hospital. Blair comes from Baylor Scott & White Medical Center in Grapevine, Texas, where he most recently served as Director of Business Development. Blair earned her Bachelor of Science in Nursing from Excelsior College in Albany, NY and an MBA from Texas Women’s University in Denton.

• Stephen J. Gilbert was recently named Vice President of Facilities and Construction Management for the Washington Regional System. Gilbert oversees space planning, construction, maintenance, safety, security, emergency management and environmental services. He holds a Bachelor of Arts in Landscape Architecture and a Bachelor of Arts in English from the University of Arkansas, Fayetteville.

• Malachai Garrett has been promoted to general manager of the You Move Me Northwest Arkansas location. Garrett originally joined You Move Me in January 2021 as a team leader for its Oklahoma City location. You Move Me, a residential moving company, began services to the NWA community on Friday at 1370 SE Moberly Lane in Bentonville.

• Melanie Houston received the Elbert S. Graham/Elza Tucker Award from the Rogers-Lowell Area Chamber of Commerce for her work as Deputy Mayor of Lowell. This is an award for outstanding service and recognizes individuals for their significant contribution to the betterment of the Lowell community.

Briefs are for people in Northwest Arkansas who are new hires, have been promoted, have received an award from outside their organization, or have received certification. E-mail: [email protected] Information must be received by noon on the Wednesday preceding the Sunday the article is to be published. 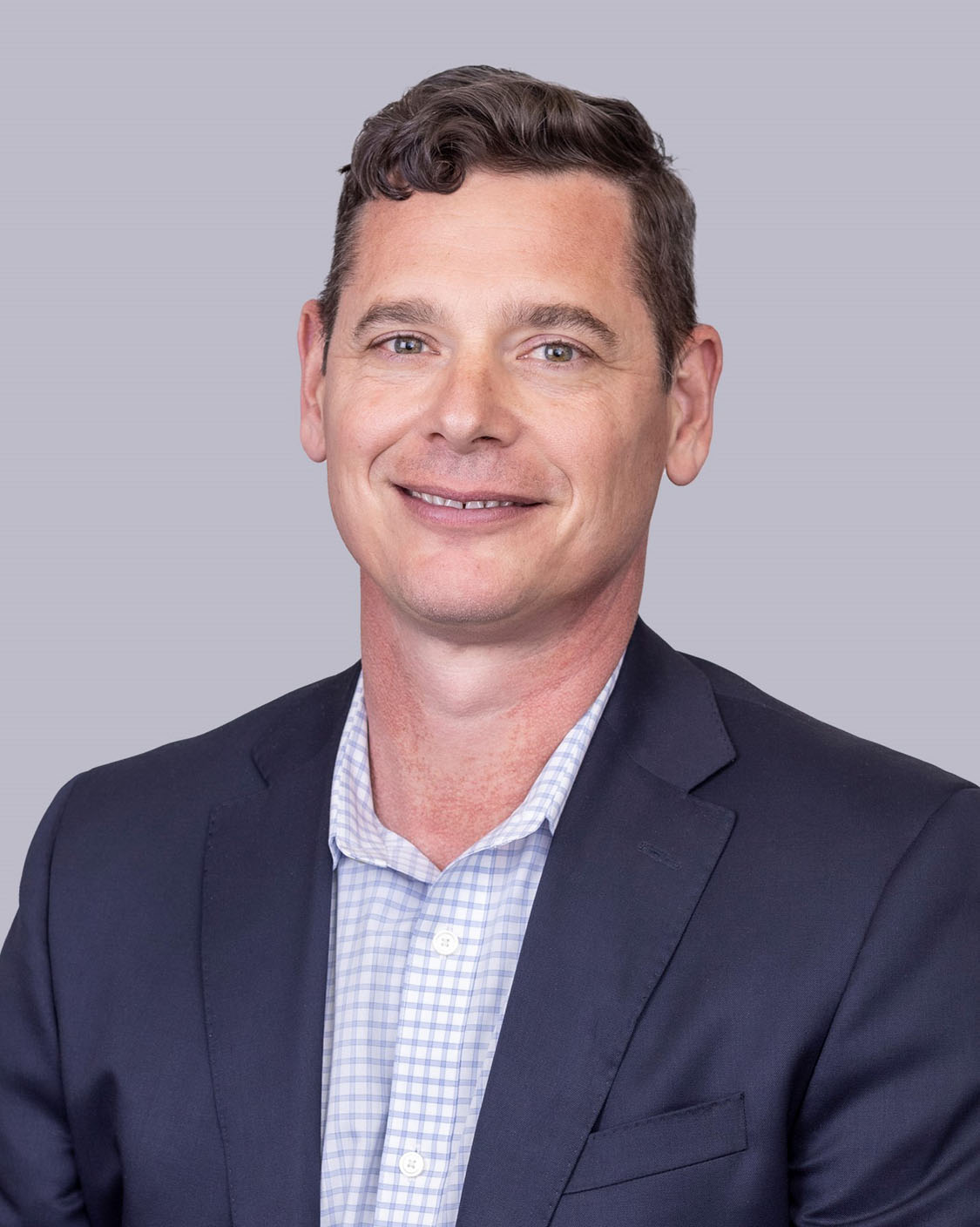 Gilbert is named Vice President of Facilities and Construction Management. 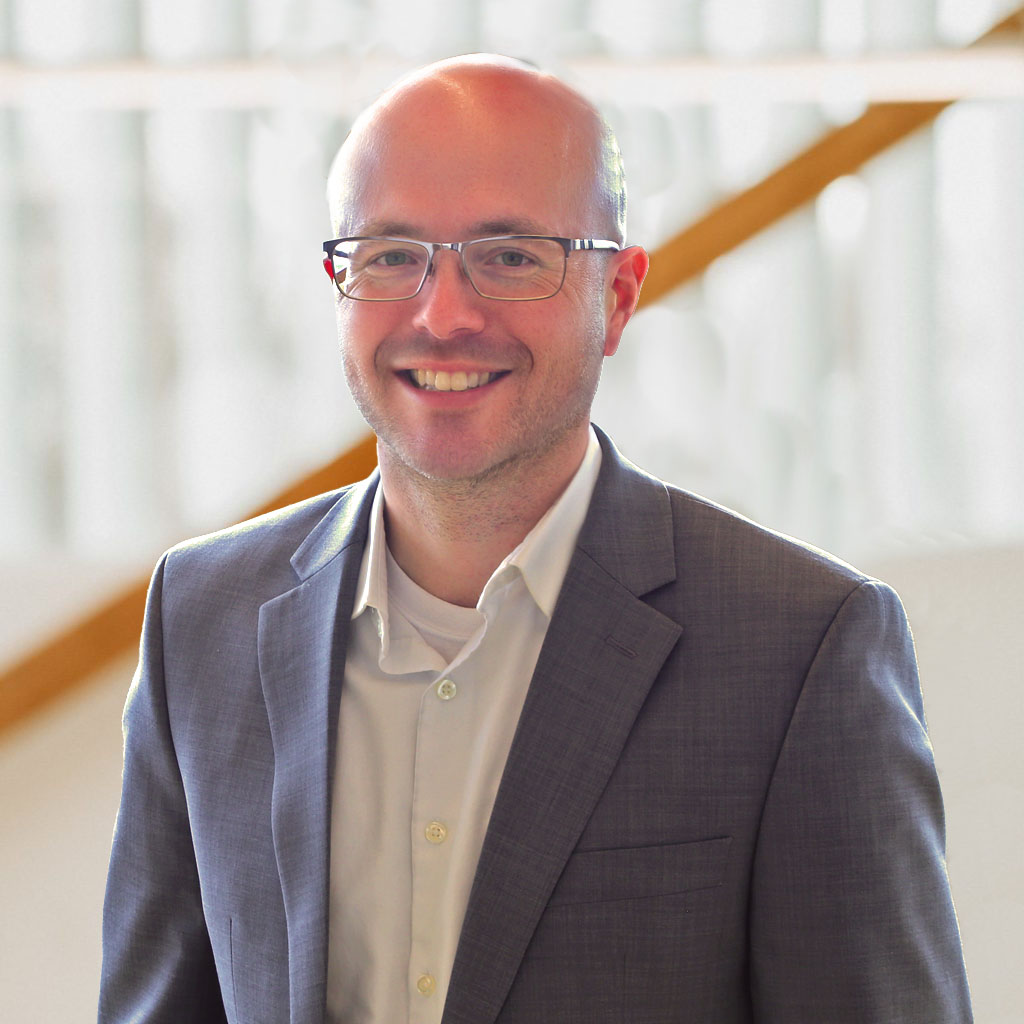 Opinion: How to market a tourist destination