designed by famous croatian architect nikola bašić, villa nai 3.3, a luxury 5 star hotel located in the middle of the adriatic sea on the dalmatian island of dugi otok in croatia, will offer its visitors an oasis of hedonism. in addition to being included by forbes magazine among the 9 most dreamy Mediterranean hotels to come, the establishment is also present in the main hotels of the world. villa nai 3.3 is the second smallest hotel of this organization, and the only one to host a production site.

the specificity of this hotel by nikola bašić is its perfect synchronization with the environment. the villa is carved into a hill with its exterior walls replicating the traditional stone walls of the surrounding olive grove, making only the glass surfaces stand out from the rest. to achieve maximum environmental sustainability, stone was quarried from the site itself and used as a building material. as it is carved into the hill, the hotel has a geometric shape and distorted angles. 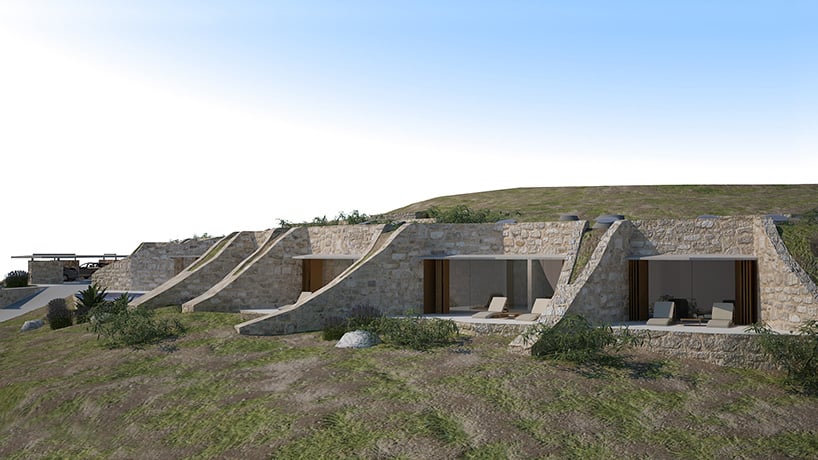 The villa’s architecture is conceptually based on local heritage, and its structural matrix is ​​derived from the elements of dry stone walls – a traditional Dalmatian method of building stone walls without any mortar to bind them together. the property is surrounded by an orchard of 1000 trees, one third of which has 500 year old olive trees. guests can reach the orchard on their private patios, forming a bridge between the modern interior and the surrounding nature. 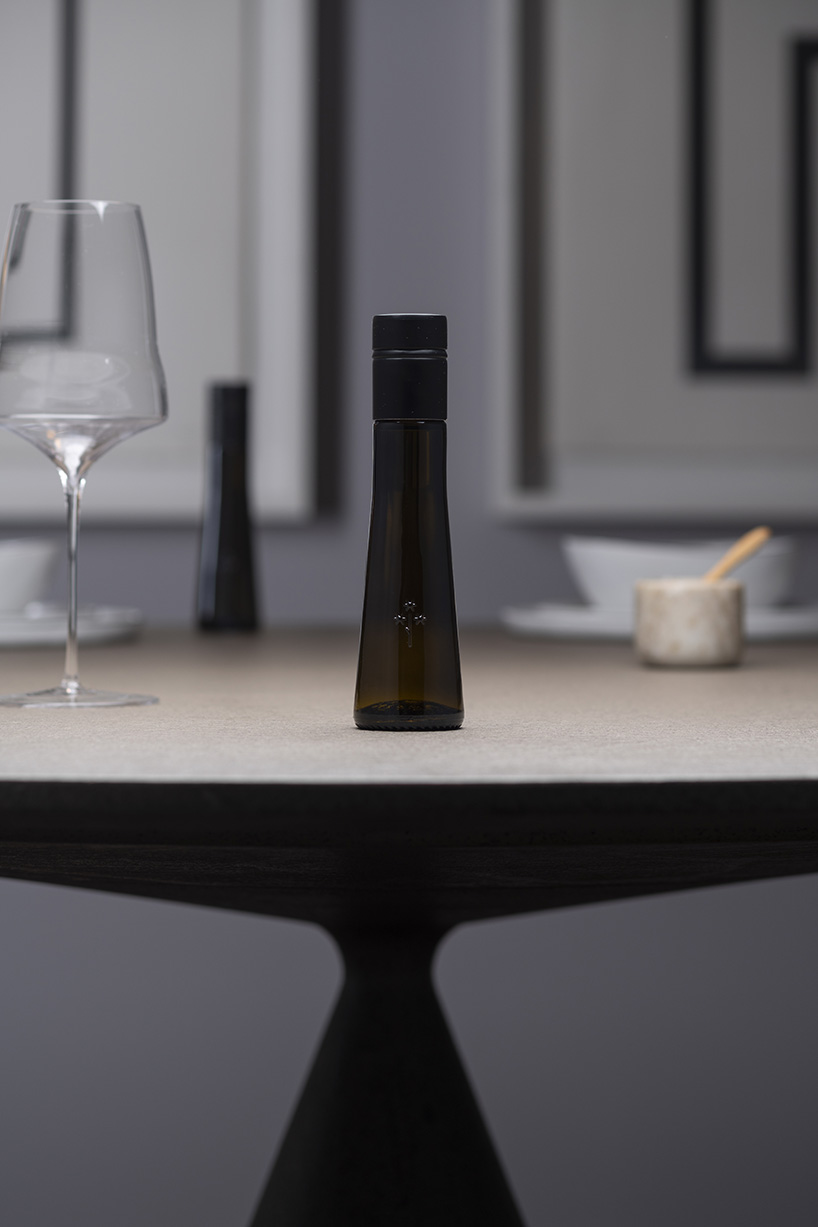 the hotel was named after a world-renowned nai 3.3 olive oil

the adults-only resort features eight differently designed luxury accommodation units, including 5 bedrooms and 3 suites for a total of 16 people. guests are invited to participate in the harvest and processing of the olives, as part of the estate houses a small oil mill and a tasting room. in addition, the establishment includes a wellness haven with indoor and outdoor swimming pool, finnish / bio sauna and offers revitalizing spa treatments based on olive products. the hotel also has a bar and restaurant, respectively grotta 11,000 and 3.3, serving authentic dishes prepared in combination with modern and innovative culinary techniques. 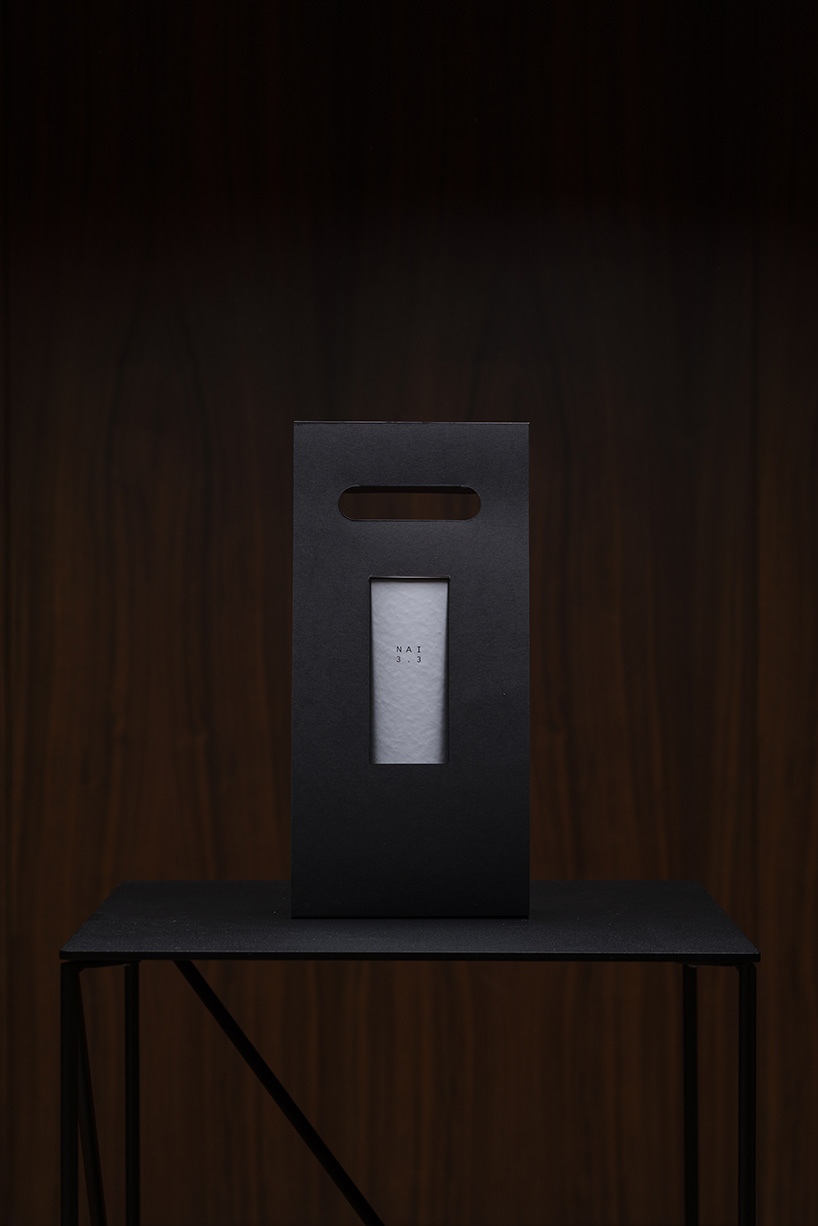 nai means snow in Old Dalmatian. According to centuries-old measurements, the island of dugi otok has an average of 3.3 days of snowfall per year, when the olives produce a better yield.

the hotel owes its name to a nai 3.3 olive oil recognized worldwide, whose producers, the Morovic couple, are both owners of the villa and of the company in charge of its construction works (Morovic marking). the visual identity of the oil and the hotel as well as the packaging of the oil have been entrusted to bruketa & zinic & gray, an internationally recognized design agency. moreover, nai 3.3 is one of the best organic olive oils in the world, as proven by 24 awards with numerous health benefits. 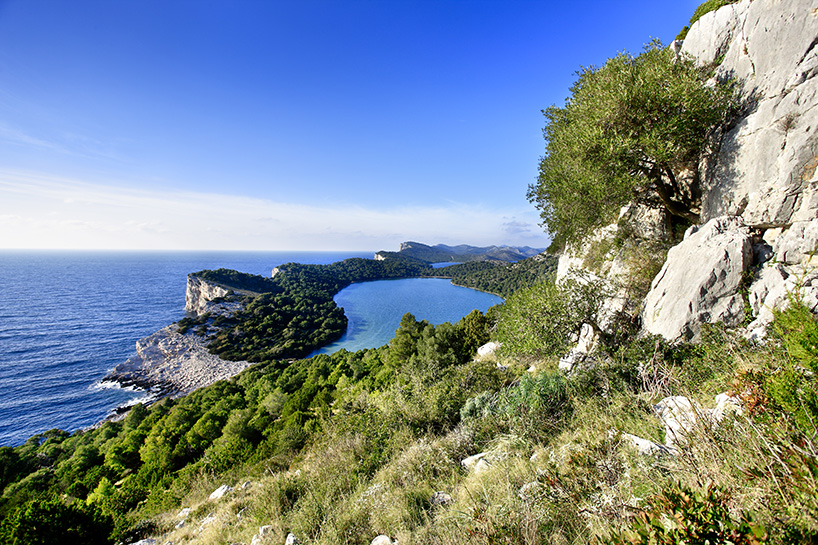 designboom received this project from our ‘DIY submissions‘, where we invite our readers to submit their own work for publication. see more project submissions from our readers here.